I found a gold ring with my DEUS 2

We decided to attend an organized metal detecting event by D.J. Laan in the Netherlands.

It was a long drive to the event, during the drive my friend and I were talking about the various searches we have done with each other.

We arrived in Ansen, collected our tickets, and got a coffee.
We were amongst 280 people heading towards the field.
Everyone lined up at the side of the field and the rally started.

Although I had found 3 coins I noticed after a short time I noticed my detector was starting to act strange, I told my friend that I would use my other detector after lunch.

When walking back to get some lunch we saw someone who was looking for a lost part from his lawnmower. He asked if we could help him. So my friend and I took our detectors and we started searching. And after a short search we found the part, he was very grateful.

After the lunch I changed my detector and went for the second half of the search. I hoped that I had made the right decision.

During the second half of the search I didn't find any coins, but I found something even better. I found a gold ring it looked like the ring was made before the 1950's .
The rally was drawing to an end so we walked back to the main arena and drank a beer while waiting for the award ceremony.
I was awarded second place and won a detector.
This was one of those detecting days I will never forget. 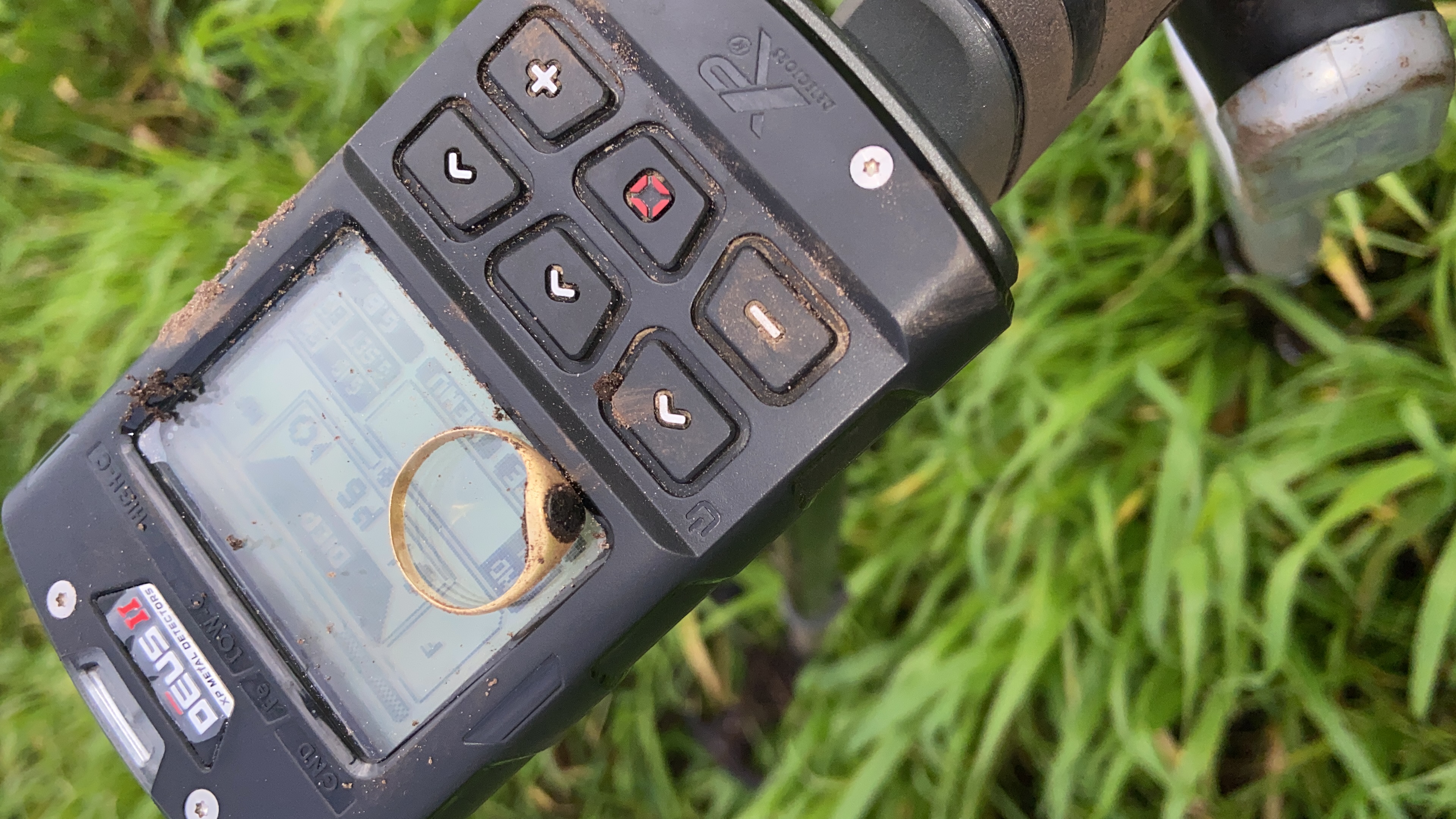 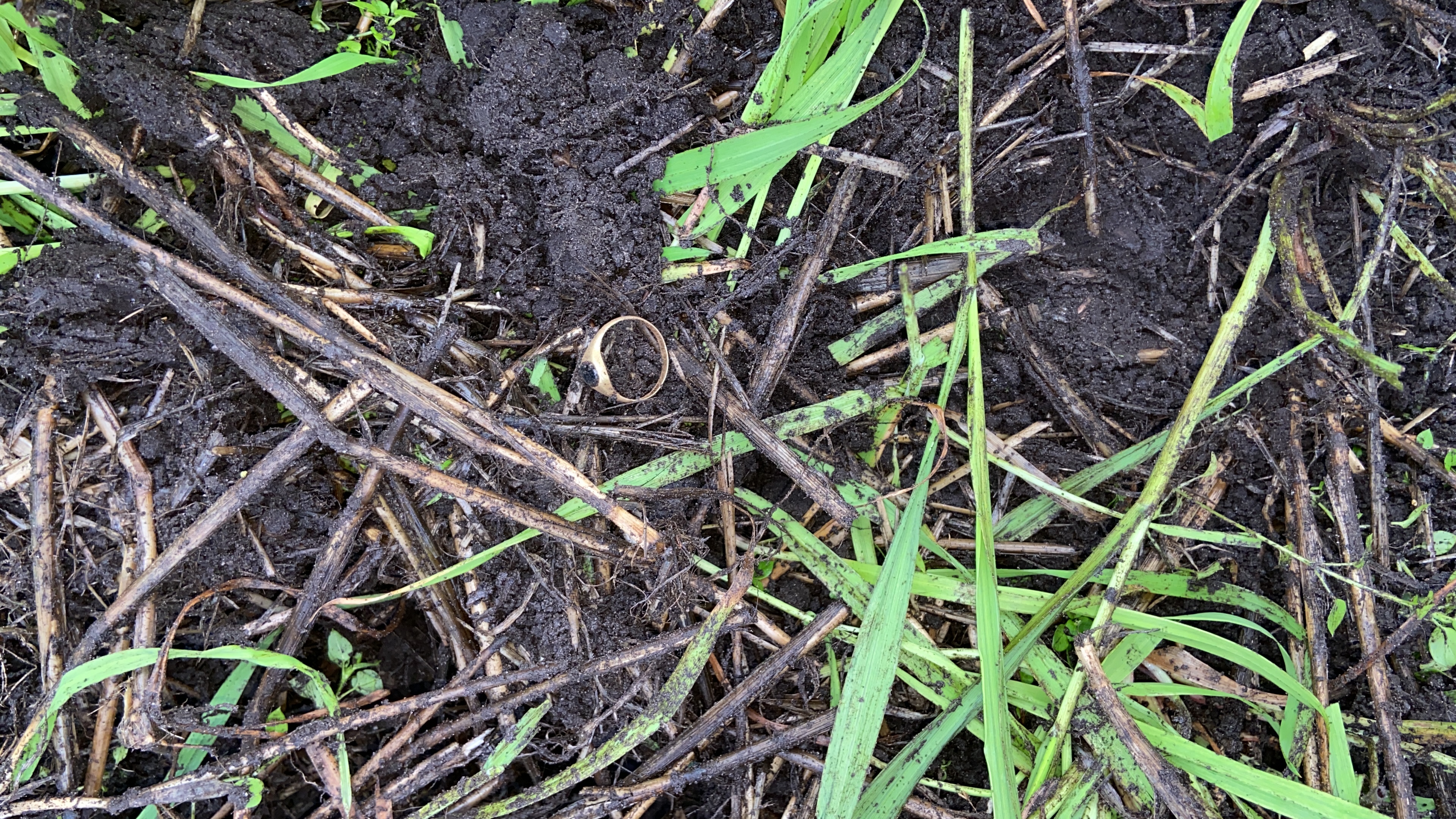